Beer Pong has been a college party staple for years.

Strip Beer Pong is not for the feint of heart. By definition, the losers of Strip Beer Pong must end up naked, or at the very least, continuously removing articles of clothing.

Are the Rules of Strip Beer Pong Different?

Yes and no. There are two general ways to play Strip Beer Pong. They are:

As for general gameplay, Strip Beer Pong is virtually the same in every way. We'd say to Google "Strip Pong", but that might lead to some XXX/Adult videos that you're not really looking for.

What Do You Need to Play Strip Pong?

Can One Team Have Less Clothing?

Sure, one team can play Strip Pong with less clothing if they really wanted. It would give new meaning to the Tits Drinking Game, that's for sure. 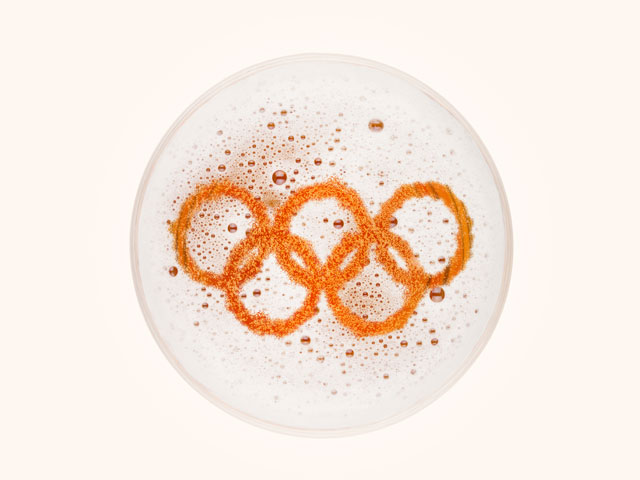 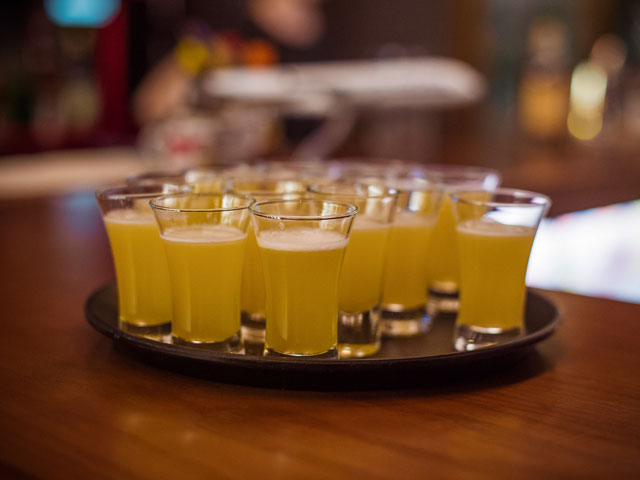 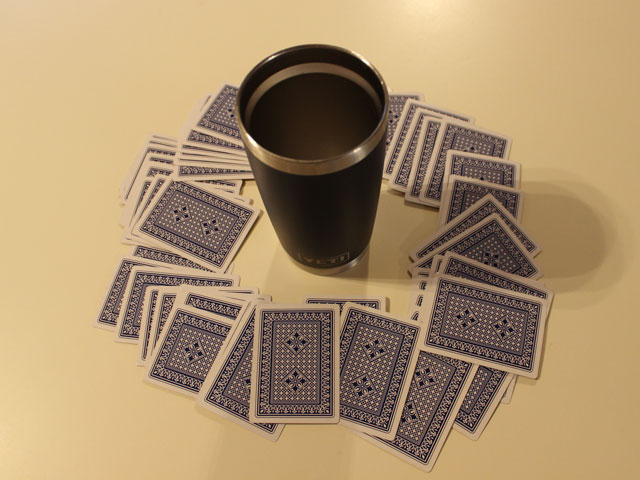 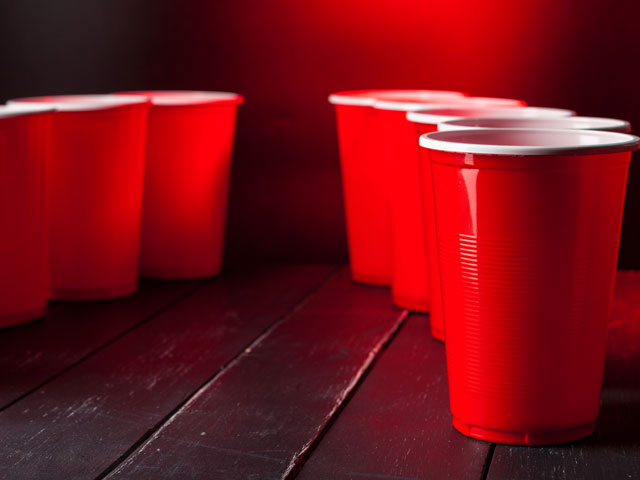 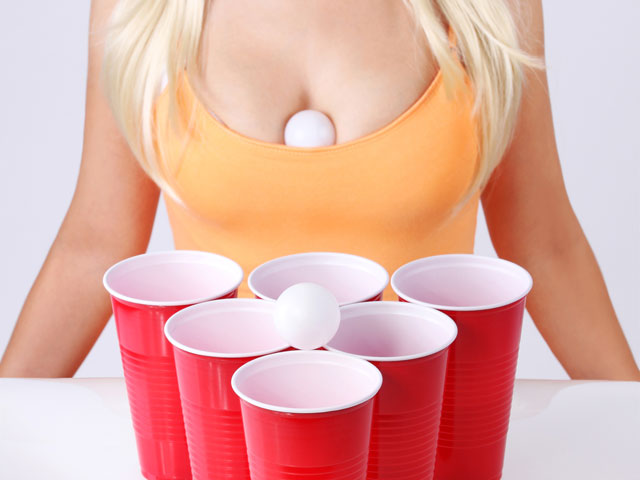